The armies of the Thirty Years´ War consisted of up to 40,000 mercenaries. Princes, however, had considerable financial and organisational problems recruiting them and providing for them. Therefore independent war enterprisers were commissioned to raise regiments, who recruited men on their own. Profit interests prevailed clearly. Private bargains with suppliers, embezzled soldiers’ pay and cuts in provisions filled enterprisers’ and officers’ coffers. 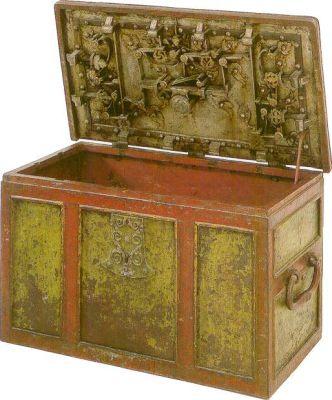 At the same time living conditions of the common soldiers worsened in the course of the war. The result was an increasing pauperisation. Often the only chance to survive was foraging by use of force among the peasant population. Poor living conditions also meant that far more soldiers died from epidemics than in the course of fighting. Anyway, as a result of material want, which during the war became more and more palpable for civilians, too, many men were driven to enlist. Only higher-ranking officers could expect booty and glory.

The baggage train, necessary for military reasons but difficult to control because of its size, was another problem. Not only the sutlers were found here, but also numerous socially uprooted outsiders and the soldiers’ families. Frequently commanders saw strict military justice as their only means of counteracting the increasing lack of discipline and waywardness. 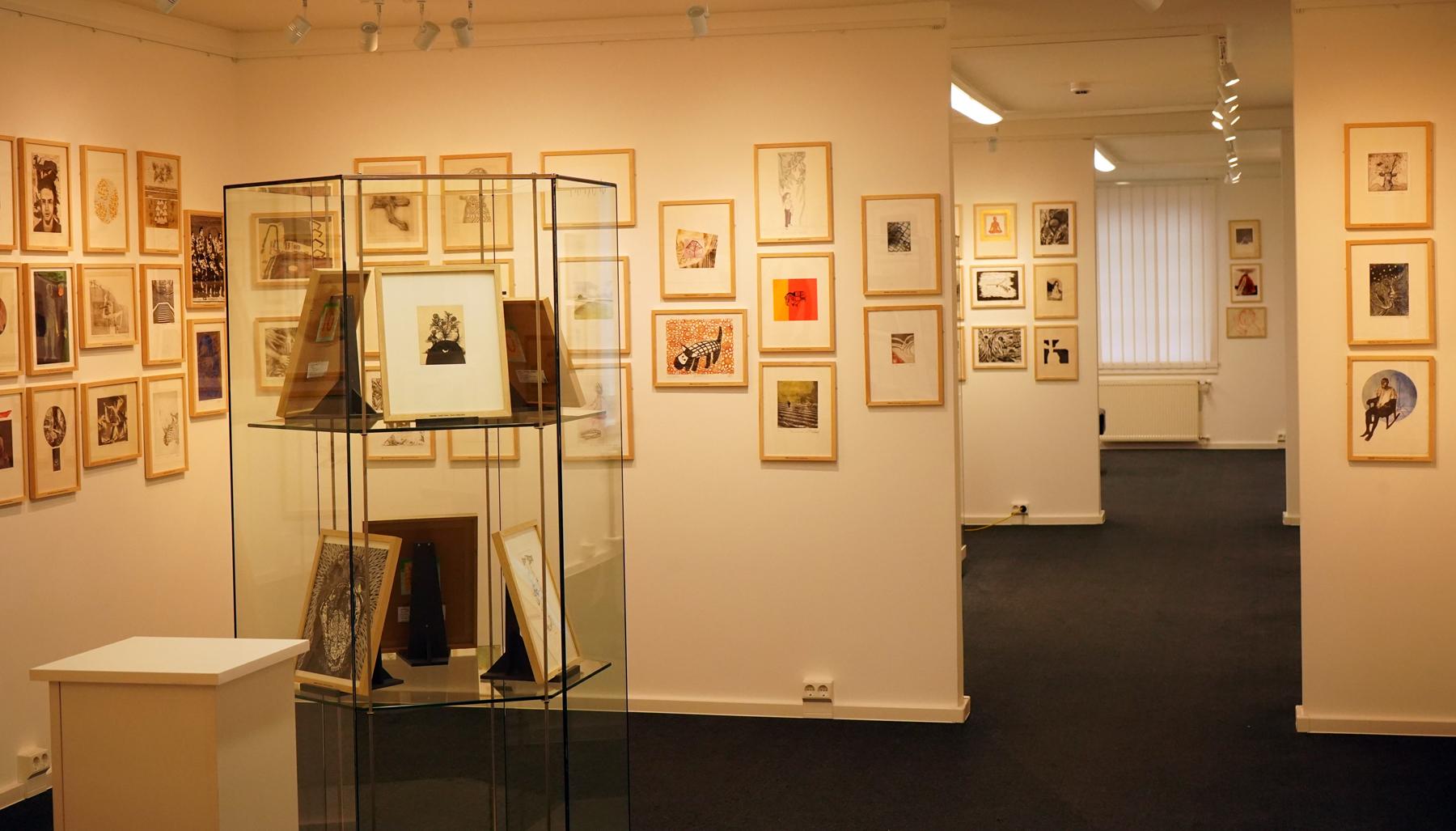 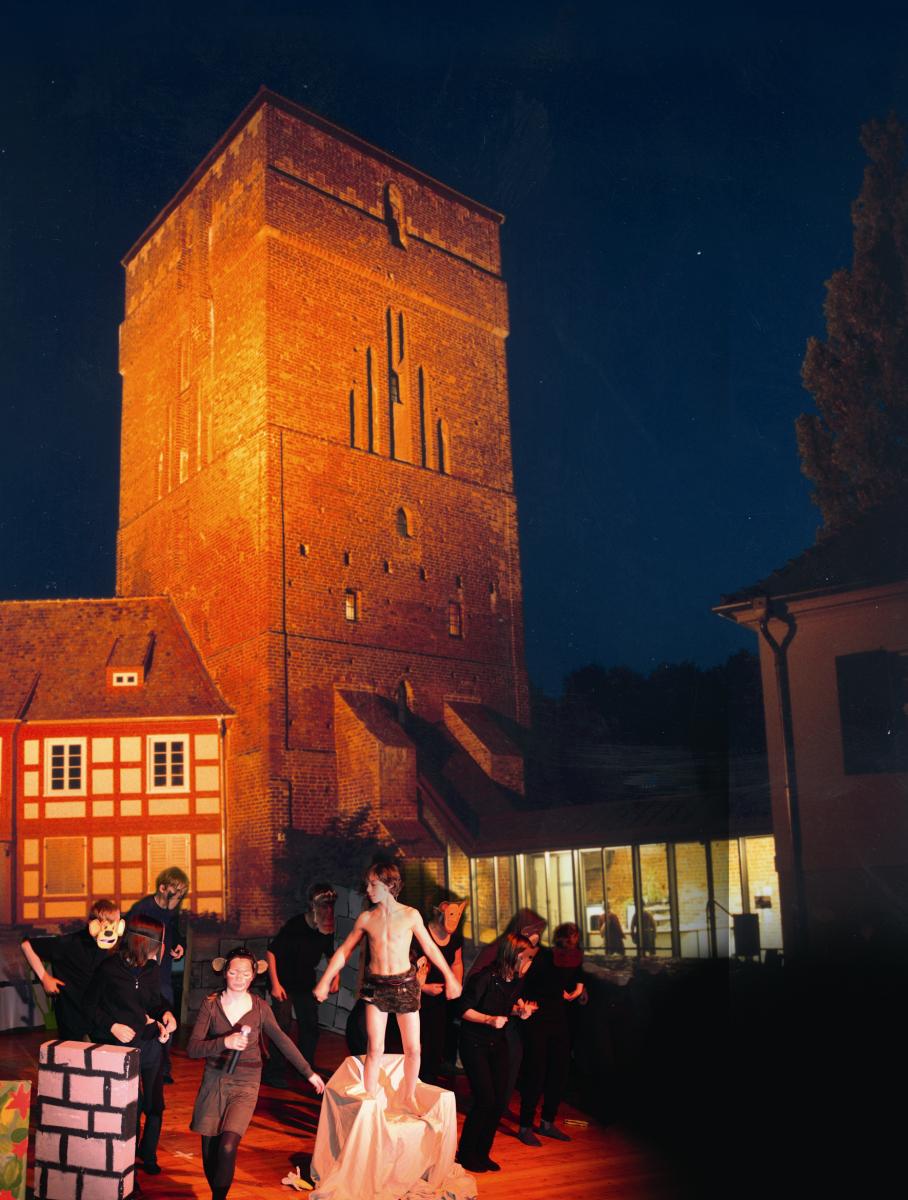