What was the war about?

In the 17th century, the ideal concept of Europe was different from today’s: “Christendom” was still imagined as a unity where a single ruler was to occupy the position of monarch. It was, however, a mater of dispute who that should be. 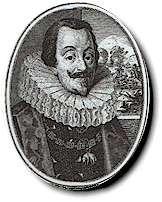 The most promising candidates for such a universal monarchy were the Habsburgs, who held the emperorship of the Reich and the Spanish kingship and controlled the resources of the New World. The French and, surprisingly, the Swedish king were their competitors. At the same time the Bohemian revolt and the formation of the Dutch state jeopardized the position of the Habsburg empire and unleashed the war.

Thus new states rose and gained a position on the same level with the other powers. After a warlike learning process of thirty years all former candidates for the universal power and the new-formed states had to recognize each other as equal members of a European system of states. However, this European war of state formation was at the same time a constitutional conflict between the Emperor and the territorial sovereigns, and a religious war, too, where political confrontation was at times amplified by denominational antagonism. 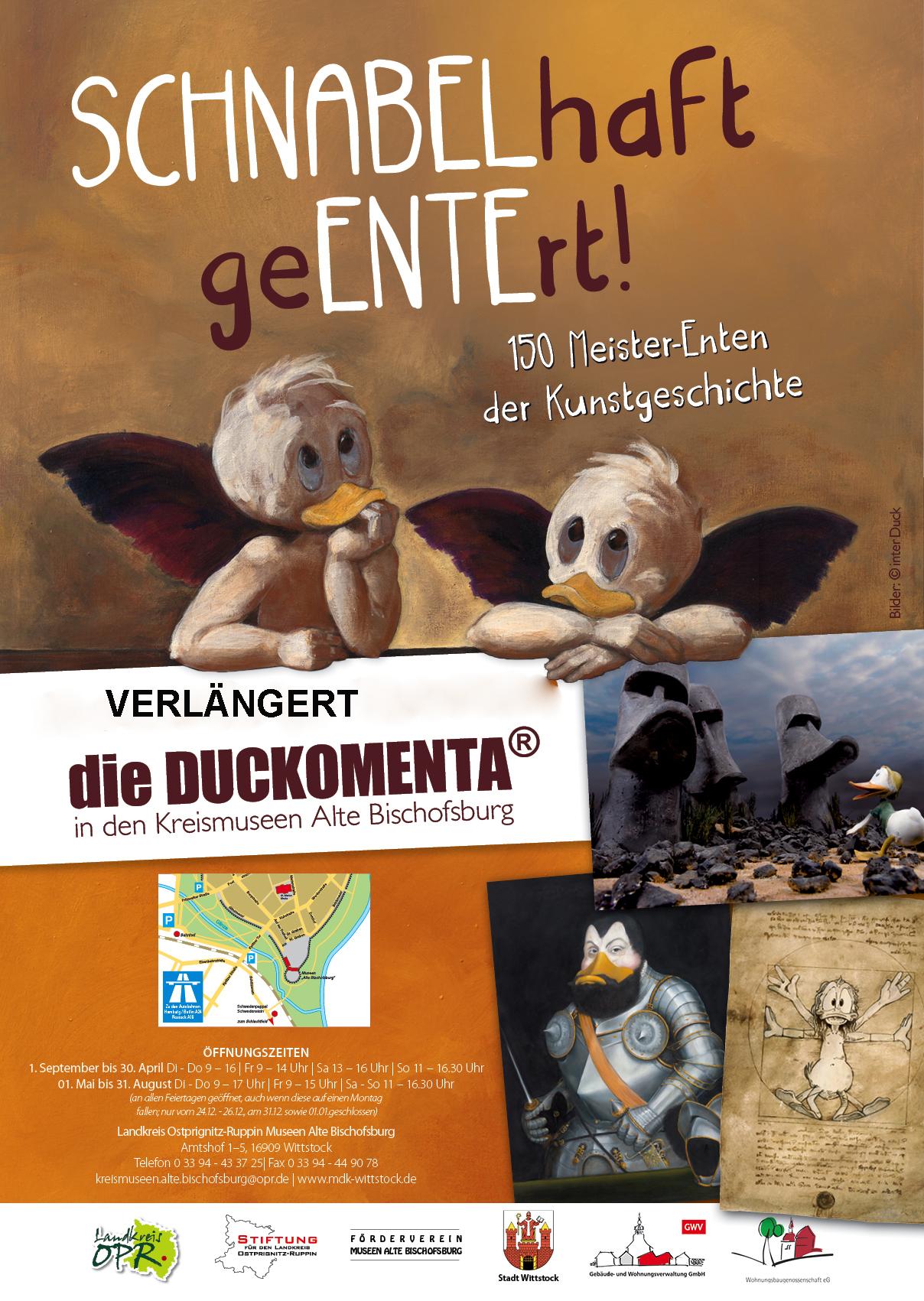 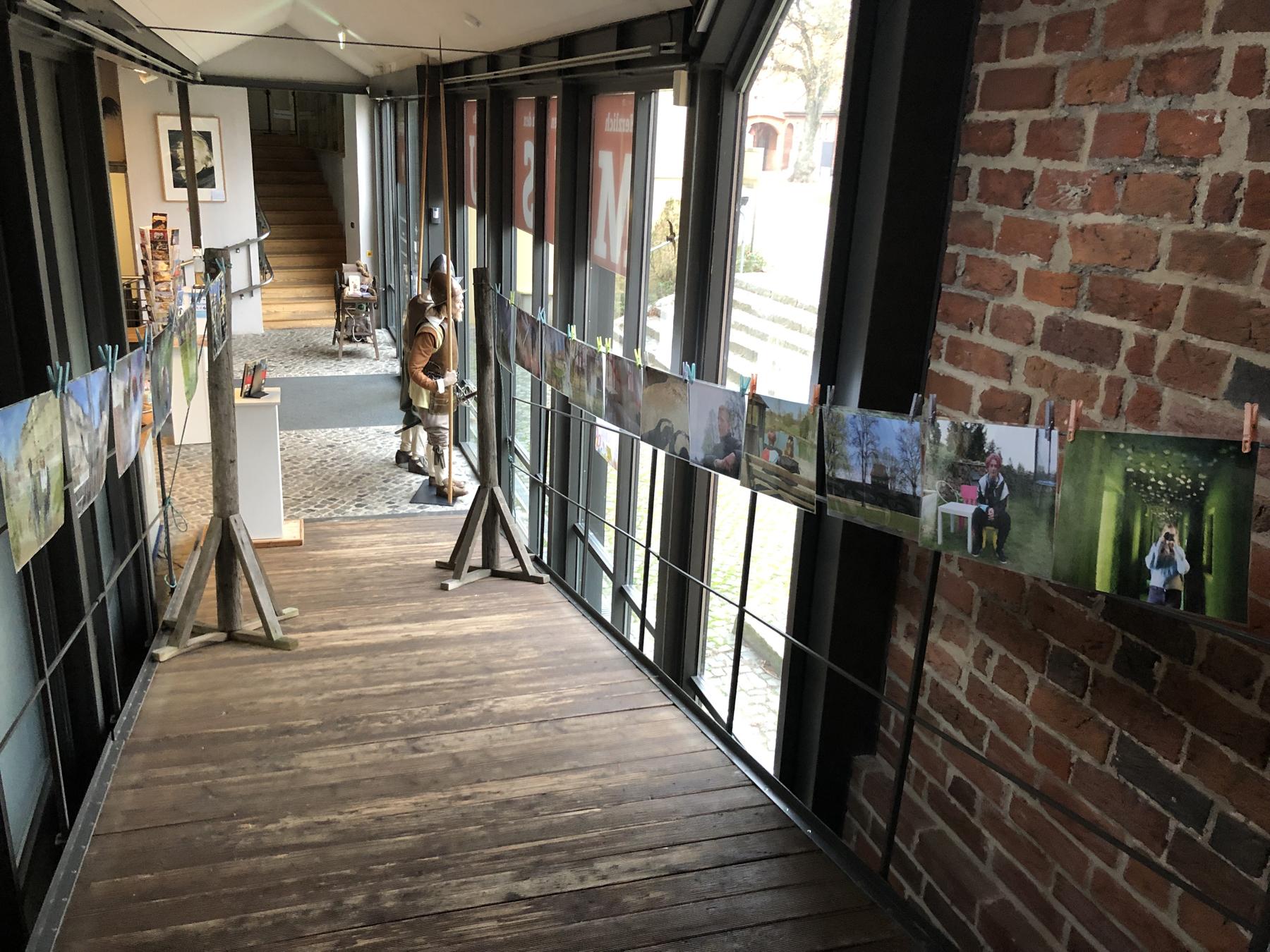