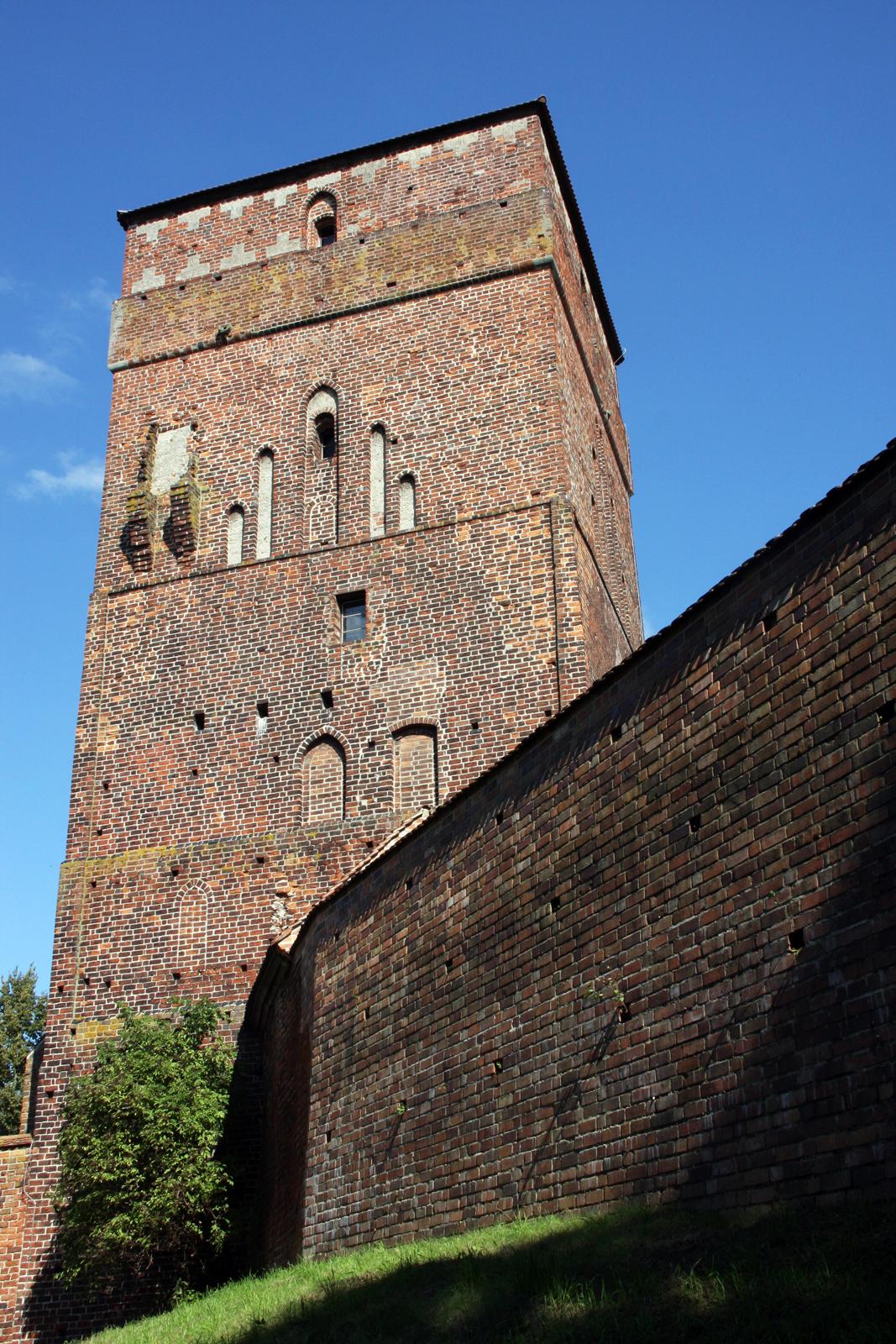 The Museum of the Thirty Years´War

In the view of large parts of the population - not only in Germany - the Thirty Years’ War is the paradigmatic warlike catastrophe of the early modern period. Whereas later wars - such as the War of the Spanish Succession or the Seven Years´ War - did not enter deeply into the collective memory, for generations the Thirty Years´ War has been associated with all the horrors of an armed combat. At all times the Thirty Years´ War has inspired writers, publicists and historians in this way. Hans Jakob Christoph von Grimmelshausen created the pattern for a great number of renowned works treating this subject. They reach from Friedrich Schiller to Ricarda Huch and August Strindberg.

Most of all in the 19th century, the Thirty Years´ War became a symbol of violent denominational confrontations. The destruction of Magdeburg and Gustaf Adolf’s death near Lützen were the foundation of the formation of protestant myths about the Swedish King. On the other hand Wallenstein was stylized as the contrary model of a power-hungry Condottiere, whereas Tilly, the military leader of the Catholic League, being called “the Mother-of-God’s general”.

The entry of France into the Thirty Years´ War was the point of departure for a Franco-German traditional enmity, which was efficiently fomented during the late 19th century, while the Peace of Westphalia was interpreted as a visible sign of the inner conflicts and the powerlessness of the Reich. Recent research has shown that many of these constructions are tenacious myths. 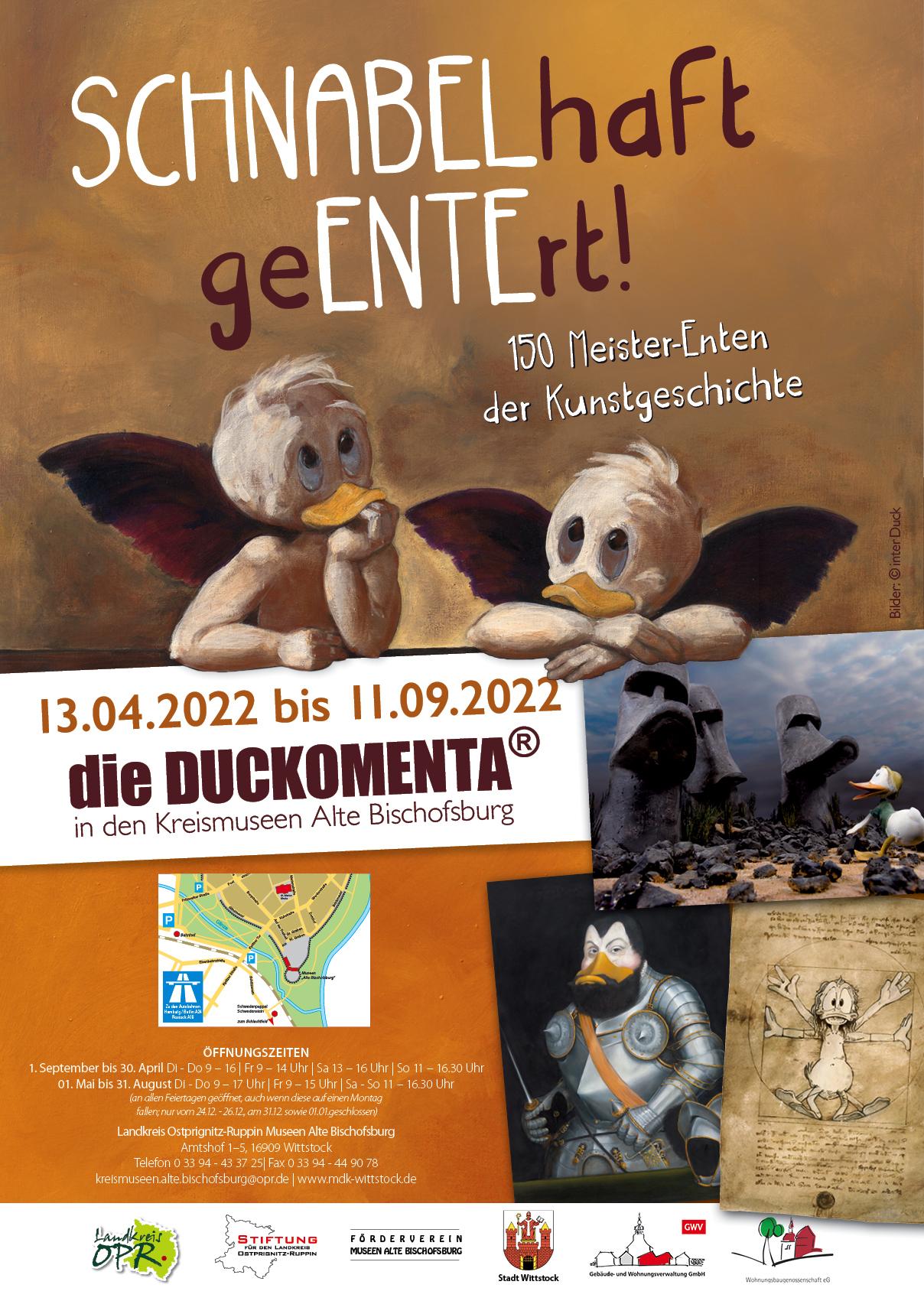 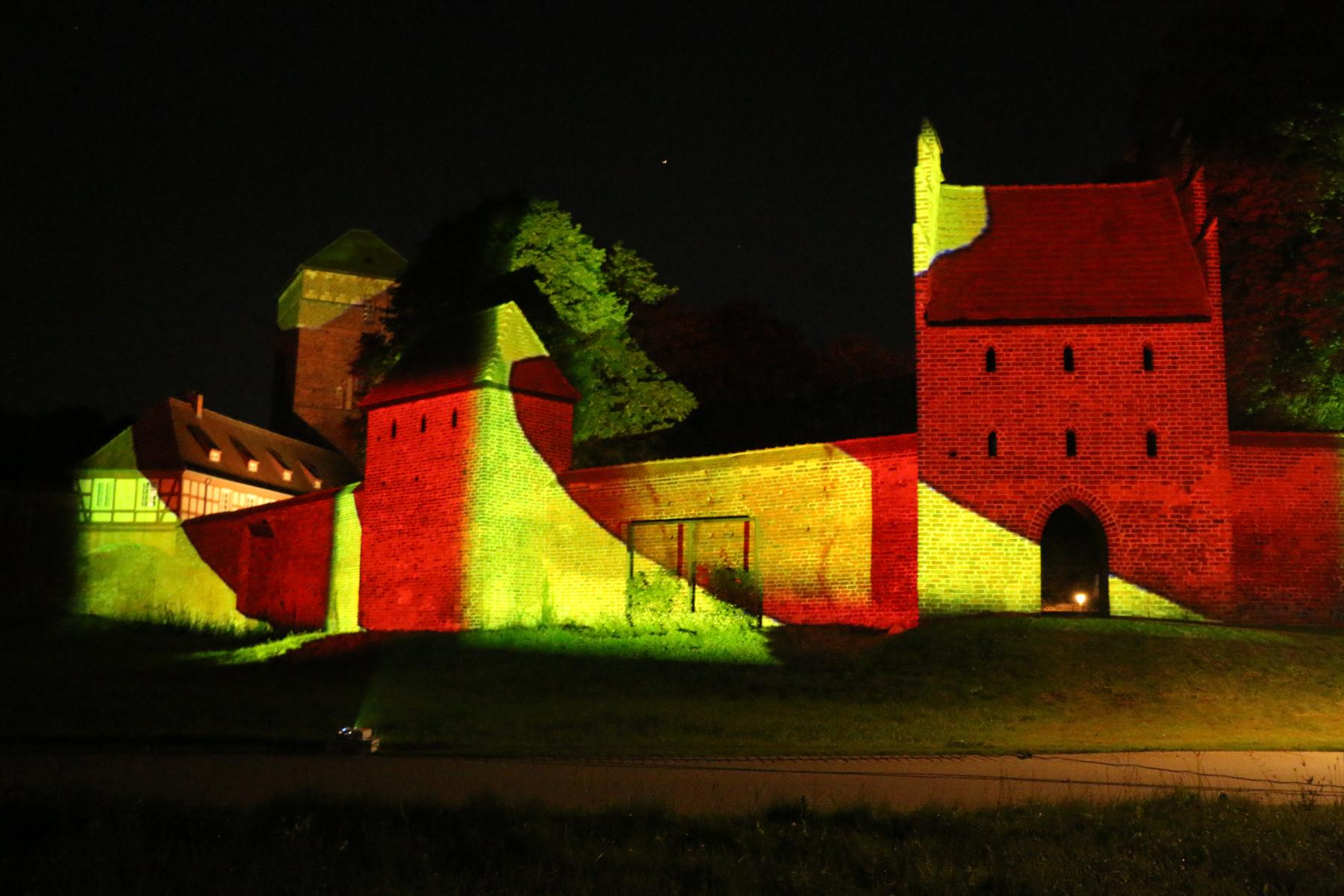